Below are the audio links to our 5th August 2018 Sunday class recording for sharing by all. Also attached are the outline short notes to assist you in the understanding.

Bye! and with metta always,
Teoh 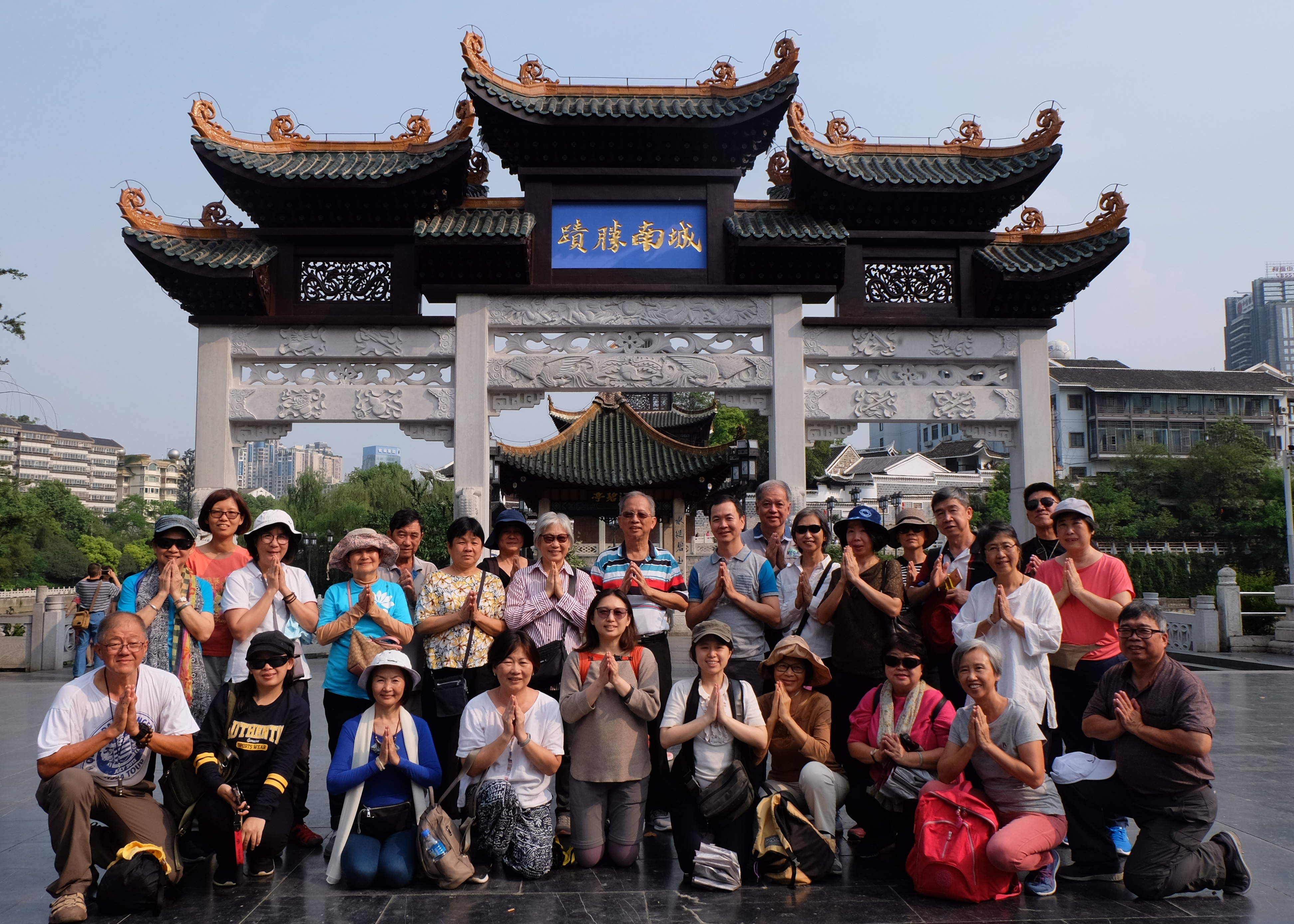